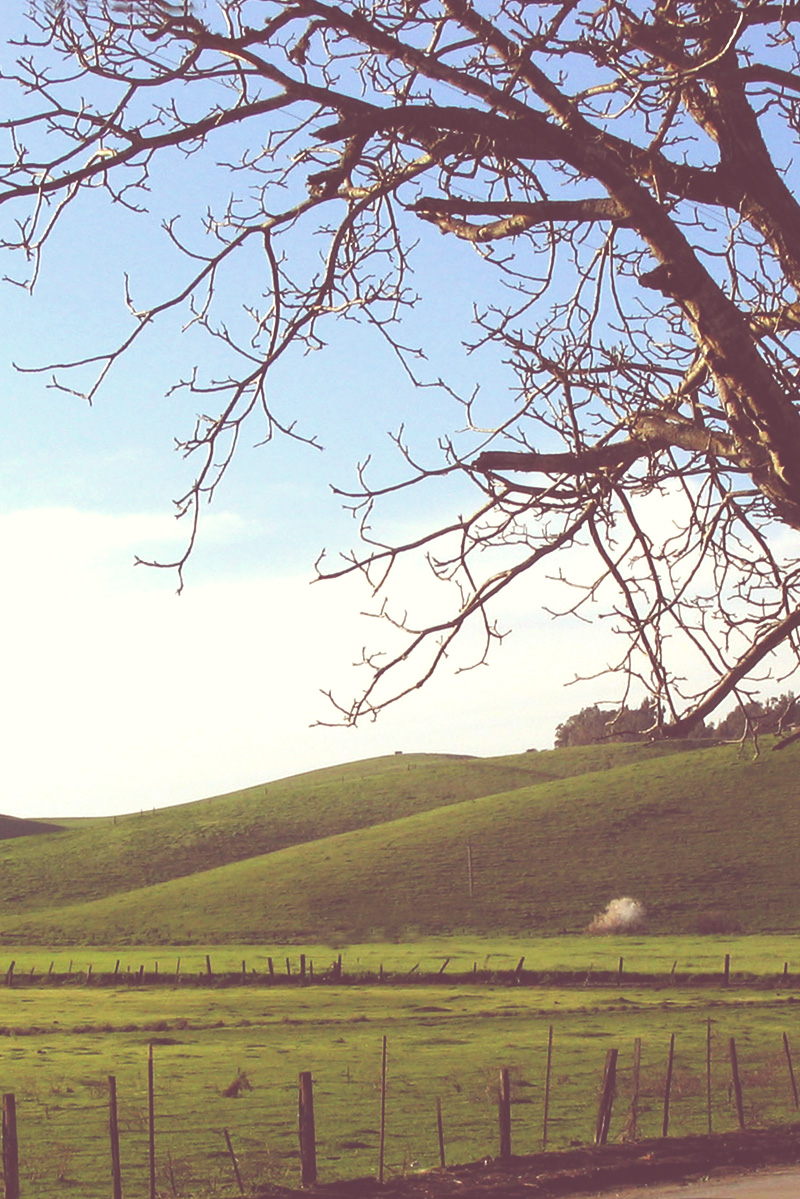 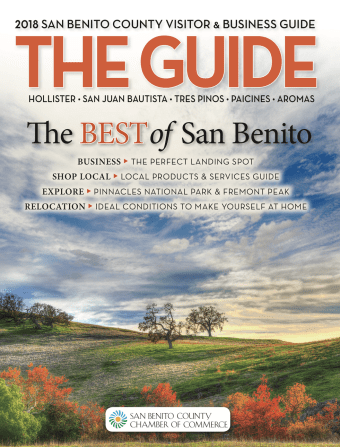 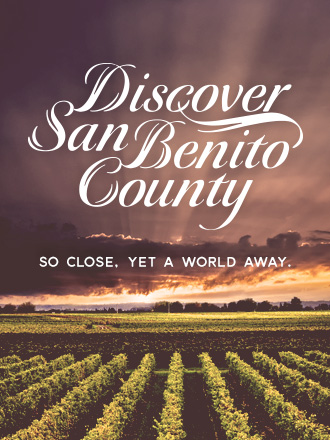 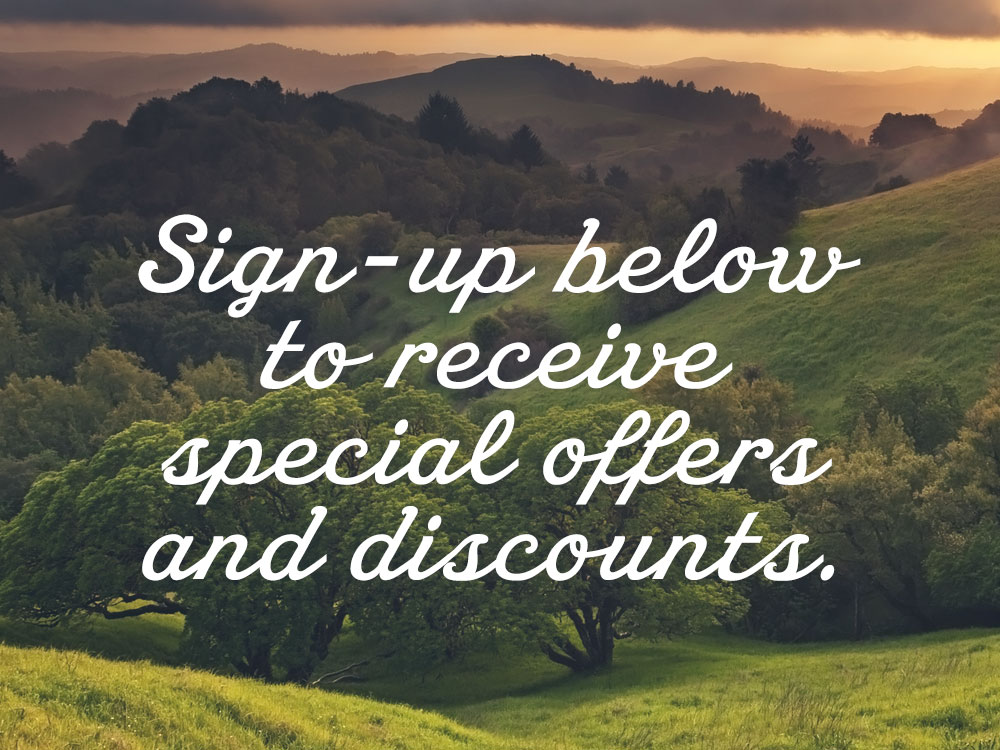 San Benito County’s earliest history remains largely undocumented. Native inhabitants present when Europeans first arrived in the 1700s had occupied San Benito County for thousands of years, enjoying a comfortable climate throughout the year and a rich supply of food from its hills, valleys and creeks.

European influence began in 1772, when Friar Juan Crespi, accompanied by small escort of Spanish soldiers, came across a river he dubbed San Benito. It was only a few years later, in 1797, that Mission San Juan Bautista was established as the seventh in the chain of California missions. The largest of California’s missions, it is very much intact, and continues to function as a Catholic parish. The original paintings by Native Americans are still visible on the walls of the church. Much of the area around the mission was granted to Spanish ranchers. Some of these ranchos continue to exist today as operating cattle ranches.

The next chapter of San Benito County’s history was written by sheep. In 1853, Dr. Thomas Flint, his brother, Benjamin Flint and their cousin, Llewellyn Bixby, drove 2,000 sheep across the nation and started what would become the Flint-Bixby Ranch, eventually one of California’s most far-reaching ranching empires. At the same time, Colonel William Welles Hollister left from Ohio with 6,000 sheep, joined by his brother, Joseph Hubbard Hollister, and their sister, Lucy A. Brown. Both parties entered California on Jan. 1, 1854 and eventually settled in the San Benito County region. It was in 1868 that Hollister sold his share of their joint holdings to the San Justo Homestead Association and left with his sheep to Santa Barbara County. The Homestead Association mapped out what would become Hollister on more than 12,000 acres, with 60 homestead lots of about 172 acres each and 100 acres reserved for the proper town, bounded by North, East, South and West streets, all of which exist today. Corner lots were offered for sale at $200 each, with other lots priced at $100.

In 1870, Southern Pacific laid its first track from just south of Gilroy to Hollister. San Juan Bautista residents had declined the railroad’s earlier overtures. By 1873, the tracks reached today’s Tres Pinos, where a few of the original rails can still be found in place. San Benito County’s abundant supply of hay, grain and cattle were essential to the growth of San Francisco and the rest of the Bay Area. In addition, a mercury mining operation in New Idria depended to a large degree on the railroad.

In its heyday, Tres Pinos was a bustling center, with hotels, saloons and even an opera house.

Today, Hollister is a destination for many people employed in the world’s most advanced technological center in Santa Clara County, but it retains its small-town field and its links to agriculture. The area around Hollister is an international leader in plant genetics, creating new hybrid plants that will help feed a growing population worldwide.